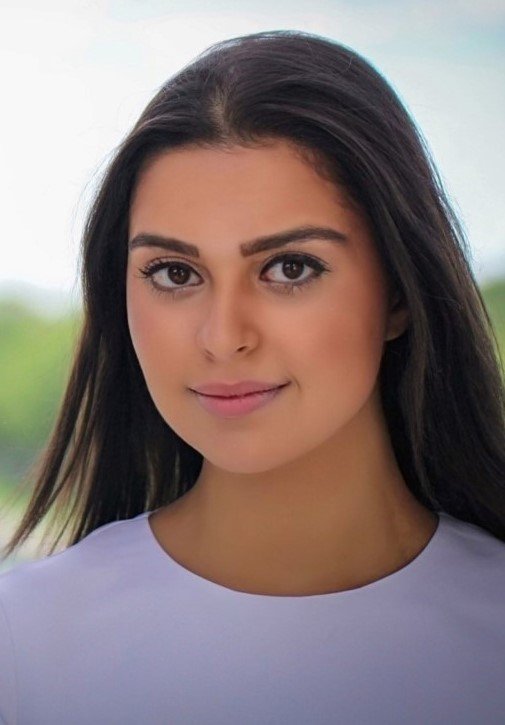 Christine E. Farzan, Esq. joined the firm in September 2021.  Born in Boston and raised in Essex County, Attorney Farzan is a graduate of Georgetown University Law Center in Washington, D.C.  While at Georgetown, she became passionate about family law and child welfare as a law clerk for the District’s Children’s Law Center Guardian ad Litem group.  Prior to law school, Attorney Farzan studied political science at the George Washington University in Washington, where she served as President of the College Democrats and interned on Capitol Hill for U.S. Senator Edward J. Markey of Massachusetts.

In her spare time, Attorney Farzan enjoys spending time with her dogs Teddy & Barrister (Barry),  keeping up with current events, and dining out. She is a voracious reader, an amateur chess player, and a lover of art, fashion, and film.

We use cookies to ensure that we give you the best experience on our website. If you continue to use this site we will assume that you are happy with it.AcceptPrivacy policy